The United Nations General Assembly has declared the years 2021 through 2030 the UN Decade on Ecosystem Restoration. Led by the United Nations Environment Programme and the Food and Agriculture Organization of the United Nations together with the support of partners, it is designed to prevent, halt, and reverse the loss and degradation of ecosystems worldwide.

Ecosystems support all life on Earth. The healthier our ecosystems are, the healthier the planet – and its people. The UN Decade on Ecosystem Restoration aims to prevent, halt and reverse the degradation of ecosystems on every continent and in every ocean. It can help to end poverty, combat climate change and prevent a mass extinction. It will only succeed if everyone plays a part. 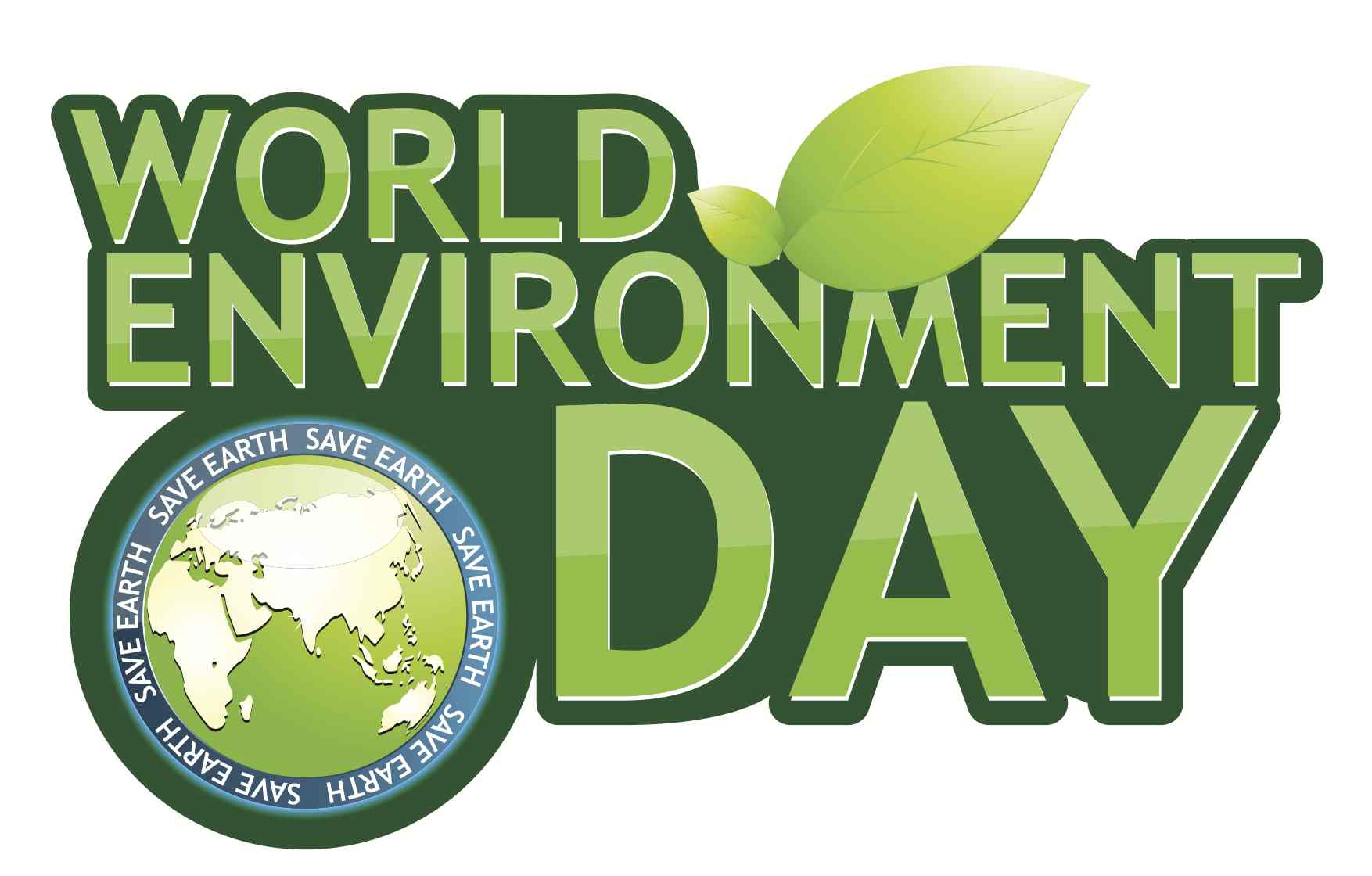 It has helped UNEP to raise awareness and generate political momentum around growing concerns such as the depletion of the ozone layer, toxic chemicals, desertification and global warming. The Day has developed into a global platform for taking action on urgent environmental issues. Millions of people have taken part over the years, helping drive change in our consumption habits, as well as in national and international environmental policy. It has been a flagship campaign for raising awareness on emerging environmental issues from marine pollution and global warming, to sustainable consumption and wildlife crime. WED has grown to become a global platform for public outreach, with participation from over 143 countries annually. Each year, WED has a new theme that major corporations, NGOs, communities, governments and celebrities worldwide adopt to advocate environmental causes. 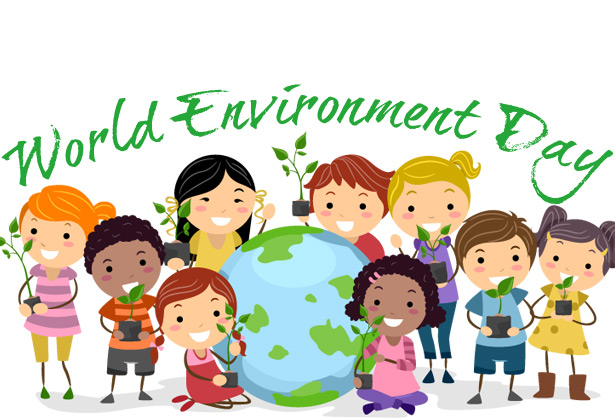 For World Environment Day 2021 host country Pakistan is celebrating a number of milestones: the completion of a billion trees as part of its 10 billion Tree drive, taking up a large voluntary pledge under the Bonn Challenge, a new Marine Protected Area and an innovative announcement around Nature financing including flotation of the country’s first Green bond. Also expected is an announcement to initiate a Global Alliance of Ecosystem Restoration together with other interested partner countries to be finalised later.

Pakistan will make the announcement as part of the main host-country event, taking place at the Jinnah Convention Center in Islamabad and officiated by Prime Minister Imran Khan with the participation from a host of dignitaries from around the world including, UNEP’s Executive Director Inger Andersen, and senior officials from The Food and Agriculture Organization (FAO), UN-Habitat, and UNDP among others as well as from the governments of Germany and Saudi Arabia. The event will also feature songs and videos on Pakistan’s Ten Billion Tree Tsunami Programme. 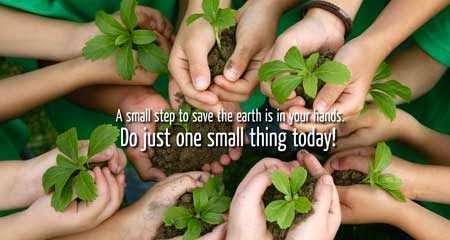 According to the World Wide Fund for Nature-Pakistan, a large number of awareness events, webinars and seminars are being organized in different cities across Pakistan to commemorate World Environment Day of 2021. To highlight the environmental challenges in the country and to showcase different conservation initiatives, a video bulletin to showcase the importance of mangroves and how empowering women from local communities have made a difference will be released. Moreover, awareness and education activities will be held with fishers in the Indus Delta and farmer communities in Muzaffargarh, Bahawalpur, Multan and Sahiwal, and other cities in Punjab.

This year Environment Day is focussing on restoring the ecosystem. Pakistan is extremely vulnerable to climate change and water scarcity is already imposing serious challenges for the social and economic development in Indus Basin. In addition, the water scarcity has severely damaged the ecosystem of the Indus basin leading to an impact on the livelihood of many million farmers living in the region. The 1991 Water Apportionment Accord clearly provides an agreed mechanism for water sharing in the Indus River System among the provinces of Pakistan. The accord also highlights the importance of environmental flows but there is no information on the specific magnitude of water required for downstream Kotri Barrage to maintain a healthy ecosystem. There is a need of an independent scientific hydro-ecological study to understand minimum daily environmental flow needs for the Indus Delta.