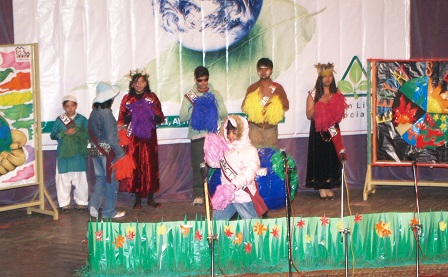 The Final Round Green Quiz 2010 was the second last activity of the KARE (Kids’ Action to Restore Environment) Campaign before its practical round which has been established as a nationwide event of the Green Angels and their supporters (friends, family members, relatives and the school teachers) from the quality educational institutes across the country. KARE is a unique campaign in this regard which has challenged the Green Angels to join the motivated and energetic Green Corps created by Green Living Association in January 2007. In December 2007, shortly after the launch of the campaign the kids showed remarkable participation to make it a motivated congregation Green Angels and their supporters which has gradually been developed into a congregation of thousands of Green Angels and their over one hundred thousand supporters by the start of 2011. 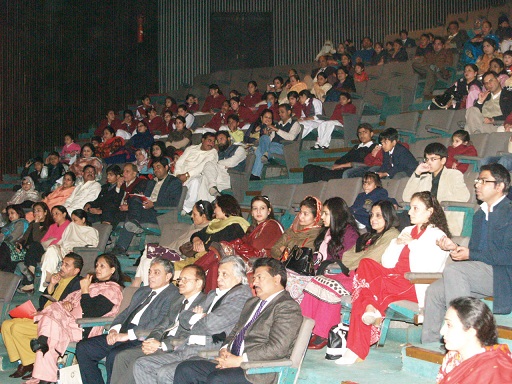 Eventually, the campaign has been established as the unique movement by the students in Pakistan to work for Peace and Environmental Protection with mutual coordination and great proficiency. The Green Angels, their parents and the schools administrations have expressed their extra ordinary participation, commitment and performance in the Final Round Green Quiz which expresses their wonderful solidarity with the cause of Peace and Environment Protection. 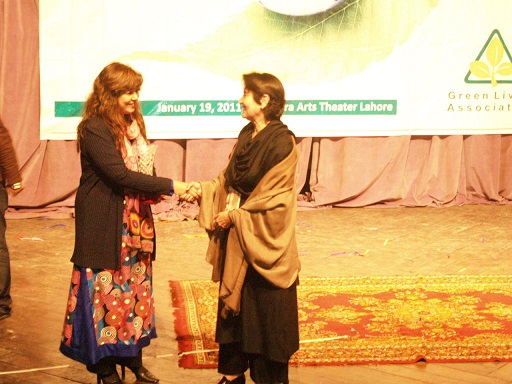 Winners of the Final Round Green Quiz 2010

Green Living Association Pakistan plans and executes the activities of the KARE Campaign in such a way to establish each Green Angel as remarkable participant of the activity. Thereby the activities like Quiz, Essay Writing, Poster Designing, Green Exhibitions, Environment Carnivals and Walks are designed differently than those of the schools’ examinations which are aimed at selecting the best performers of the contests. Green Living regards every Green Angel as a remarkable participant and thereby the winner of the activity. The exclusive prizes are presented not on the basis of best performance but on the basis of the best effort. Eventually each Green Angel would receive recognition as a lifelong asset.

Simultaneously to make the activities more attractive, colourful and participative a number of fabulous prizes are planned during each activity to be presented to the prominent Green Angels on different criteria. Sometime the bigger prizes are distributed on the lucky draw basis and the other time those are distributed on the basis of the maximum marks attained by the Green Angels as an expression the best effort made by the group. However the criteria for the bigger prizes have been announced before the start of each activity in the form of attributes.

The bigger prizes of the Final Round Green Quiz have been distributed on the basis of the draw among the top performers.

Criterion to Select the Winners of the Final Round Green Quiz