Heavy monsoon rains and climate-change induced glacier melting have produced catastrophic floods and landslides in three of Pakistan’s four provinces. Government authorities have attributed 1,136 deaths to the floods since June 14, including those of over 350 children.

33 million people, about 15 percent of Pakistan’s population of 225 million, are said to have been directly impacted by the floods. With close to a million homes reported to have been destroyed or badly damaged, the numbers sleeping in the open air or tents has swelled into the high hundreds of thousands, possibly millions. 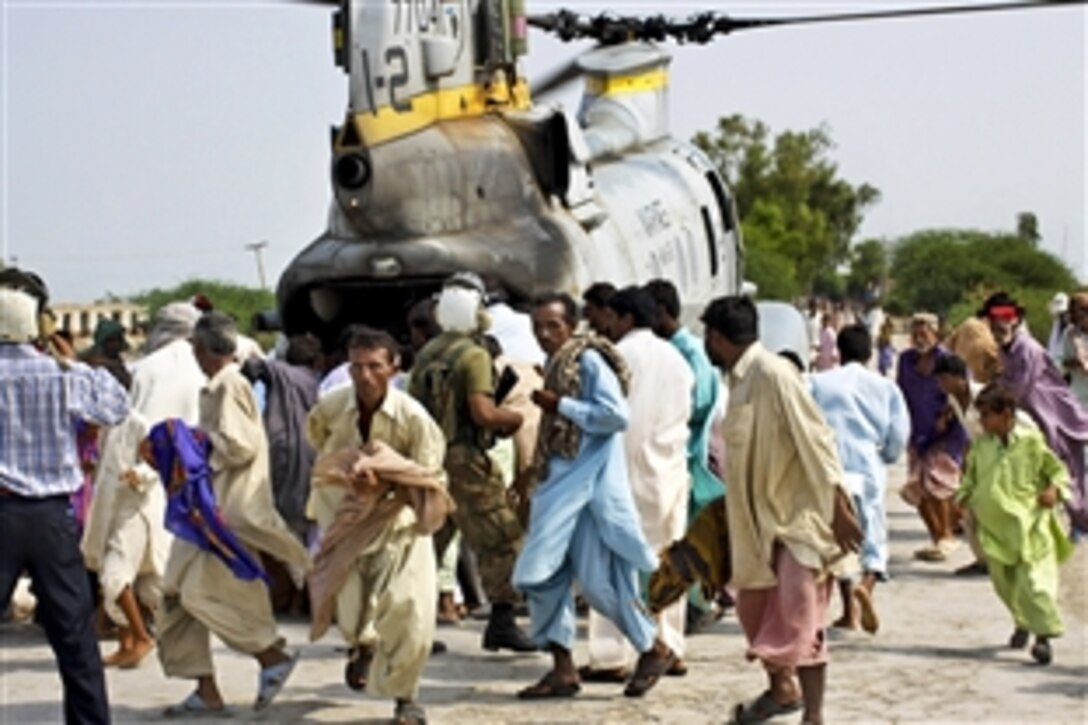 Pakistan’s National Disaster Management Agency (NDMA) reported that the flash floods—which began in June, but have swelled to Biblical proportions over the past two weeks—have already destroyed 157 bridges, ruined 3,457 kilometres (about 2,200 miles) of roads, and inundated 2 million acres of agricultural land, killing crops and washing away top-soil.

the United Nations (UN) issued a flash appeal for $160 million to help Pakistan cope with catastrophic floods that have killed more than 1,100 people and affected 33 million people.

The most admirable is the national spirit among different segments of society that are active in collecting funds, buying foods, medicines and tents to swiftly move those to the flood affected areas.

The Pakistani nation has great potential as enthusiastic and sacrificing citizens, which it has proven time and time again. The Pakistani nation’s spirit to sacrifice for their countrymen affected by the floods in Pakistan is remarkable. The Pakistani nation has once again combined, as a unified nation, to face such a crisis, with all segments of society taking action and changing behaviour to address such a natural calamity. Hundreds of welfare organizations and committees formed, collecting relief items from the masses and distributing them to the most distant areas to provide timely relief to people severely affected by the disaster. Millions of Pakistanis came forward not only to donate capital and relief items, but also to offer their thoughts, energies and actions as their contribution to the flood victims. 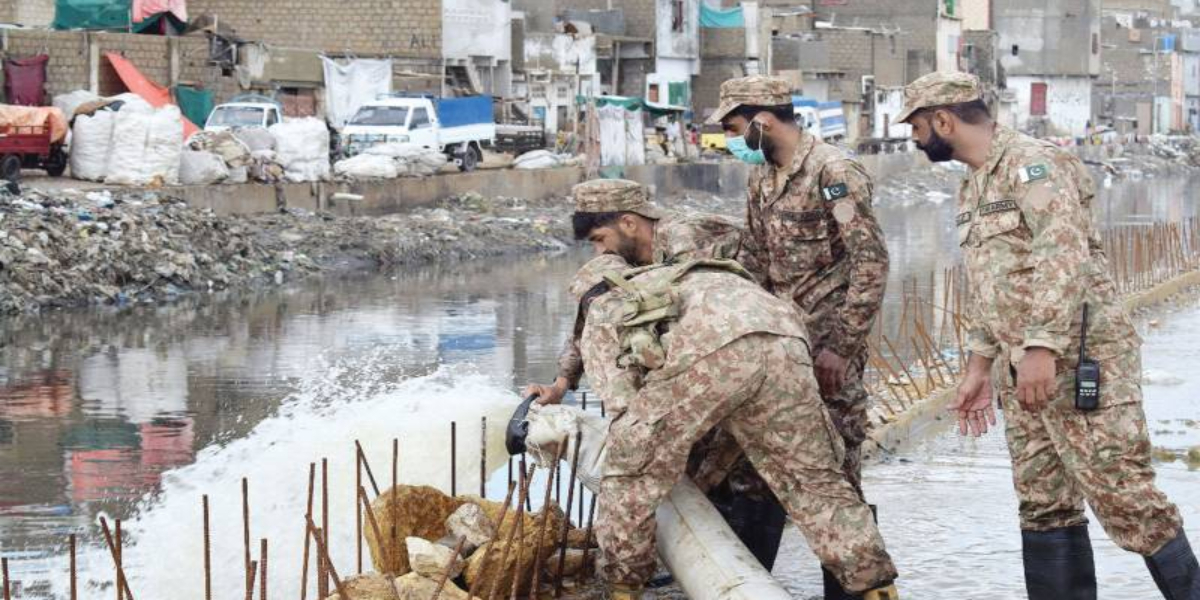 When we work together, our unity can make a big difference, helping us overcome huge challenges.

Increasing intensity of monsoon rains, heavy flooding, rising atmospheric temperature, melting glaciers and warming oceans are few of the impacts of climate change. According to experts from the Intergovernmental Panel on Climate Change (IPCC), the impact of climate change is getting worse with each passing year and requires effective, collective and long-term measures to effectively control it. 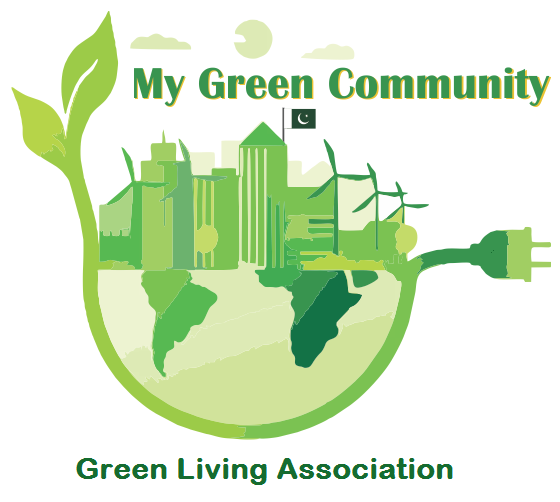 Green Living Association has launched its new green activity “My Green Community”. The focus of the activity is to inspire and educate students and their families to contribute their part to make their homes and surroundings environment-friendly in effectively addressing the dangerous phenomenon of climate change and saving our beloved homeland Pakistan from its crucial impacts.

Most people are aware of global warming and its negative impact on the environment but they do not have an idea of the positive impact they can make by implementing certain environment friendly steps. A single community can make a big difference to the surroundings over a period of time. People have to be educated about the ways and methods, perhaps during community meetings. They need to be shown that a sustainable community has reduced crime rate, reduced waste, attract economic development and all the people residing there benefit from the preservation of nature. A community who works together to create a clean and green environment is a happy, close knit one and culturally developed also.

The ‘My Green Community’ activity is focused to cultivate students’ minds to learn how to develop their vicinity into a greener community and how to invest much more in nature-based solutions including sustainable agriculture, renewable energy, conservation, and green and blue infrastructure. By learning these concepts now, they could, as future adult citizens, know how to turn these green investments into beneficial returns and enable our homeland and the planet to be safe from the future impacts of climate change.